Altcoins For Dummies: Everything You Need To Know 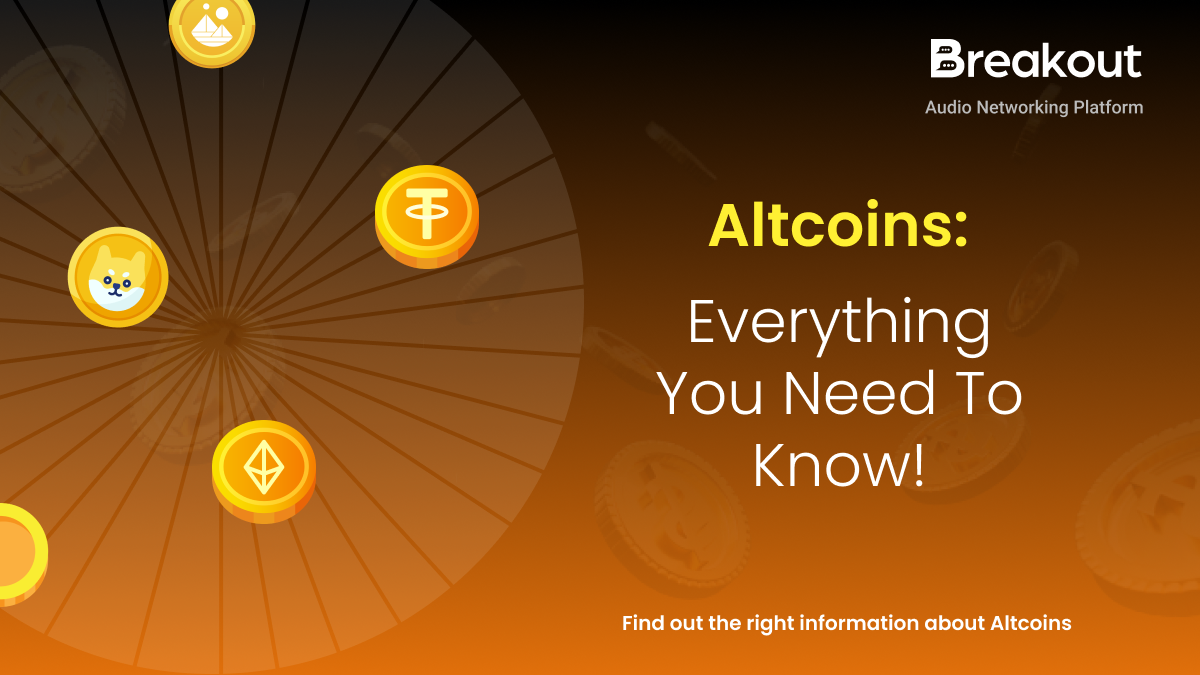 As the first cryptocurrency, Bitcoin still dominates today’s crypto market. Despite the increasing number of new altcoins competing for user attention, more people buy Bitcoin than any other token. It has the highest market capitalization of any cryptocurrency at 41%. Only Ethereum has come close to Bitcoin’s level of popularity.

So, does being the most established mean that Bitcoin is the best? Not necessarily. Altcoins, which refer to any cryptocurrency that isn’t Bitcoin, exist because developers sought to fix the shortcomings that hold the Bitcoin platform back. Vitalik Buterin created Ethereum to expand the applications of blockchain technology; Charlie Lee created Litecoin to improve cryptocurrency transaction speeds.

Below, we’ll dive deeper into altcoins, taking a closer look at their strengths, weaknesses, and modern-day examples.

“Altcoin” is a portmanteau of alternative and coin. As aforementioned, an altcoin is simply any cryptocurrency that isn’t Bitcoin. Just like Bitcoin, every altcoin relies on blockchain technology to create a distributed public ledger that records all transactions made with the currency. Blockchain transactions are available for public viewing and cannot be tampered with or erased. Thanks to blockchain technology, cryptocurrencies can function without banks or governments.

Whatever weaknesses Bitcoin might have, altcoins aim to solve. For example, Vitalik Buterin’s Ethereum saw greater potential in blockchain technology. Instead of functioning as just a currency, the Ethereum network also stores a public ledger of computer codes. It is thanks to Ethereum that NFTs exist. NFTs let investors represent unique properties digitally. And through the Ethereum blockchain, investors can pass down NFT ownership rights without the risk of theft.

Another major flaw in Bitcoin is that it runs on a proof-of-work mechanism. To validate transactions, volunteer auditors called miners need to stake a certain amount of computational power to prove their loyalty to the network. The inefficiency and wastefulness of the mining process has attracted a lot of controversy, reducing public trust in the cryptocurrency. In the future, cryptocurrencies that run on proof-of-work (an eco-friendly consensus mechanism that requires auditors to stake coins rather than power) may become more popular and trusted.

Because they aren’t backed by any underlying asset, all cryptocurrencies, including Bitcoin, derive their value from supply and demand. Value goes up when demand rises, so long as supply stays the same. Demand comes from the general public’s perception of each currency. Bitcoin has secured a high level of public trust because it has the longest history. Less established altcoins struggle to remain stable and thus experience greater volatility.

Aside from Ethereum, there are a few notable altcoins circulating the market today.

If Ethereum was invented to improve Bitcoin, Polygon was invented to improve Ethereum. But rather than being Ethereum’s competitor, Polygon plays a supporting role. When traders buy Polygon, they support Polygon’s Ethereum scaling solution, which collects large batches of Ethereum transactions and then processes them on the Polygon blockchain. Polygon’s efforts reduce the load on the Ethereum blockchain whenever demand is too high.

Dogecoin was initially created as a parody of Bitcoin. Fed up with the elitist attitudes that dominated cryptocurrency spaces, creators Billy Markus and Jackson Palmer built Dogecoin, a tongue-in-cheek spoof coin that spat in the face of crypto’s usual seriousness. Because Dogecoin aims to be accessible to the masses, many of today’s investors can trade Dogecoin at an affordable price. The Dogecoin community is also known for its charitable spirit.

Like Ethereum, the Cardano blockchain supports computer protocols and smart contracts. However, unlike Ethereum, Cardano has already adopted the proof-of-stake consensus mechanism, making it one of the most environmentally friendly blockchains on the market. To make sure that Cardano’s code runs smoothly, teams of academics review Cardano protocols and point out which areas need improvement.

When Satoshi Nakamoto invented Bitcoin in 2009, he promised a future of decentralized finance, free from the influence of banks and intermediaries. Developers have since improved upon the technology to create altcoins, cryptocurrencies that strive to be faster, more affordable, and more useable

Scan code to get the Breakout Audio App. 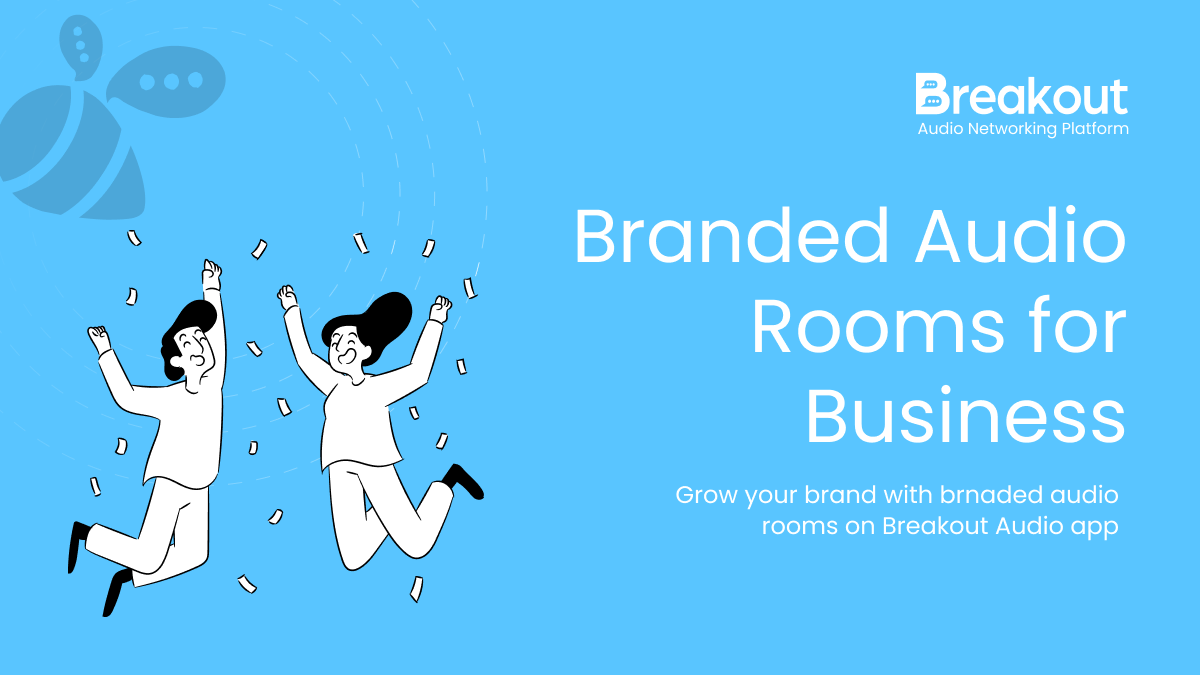 Get the Breakout App 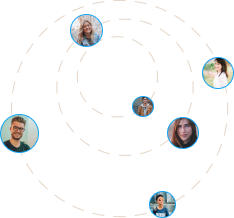 or just scan the QR code!